What is The Whispers about? 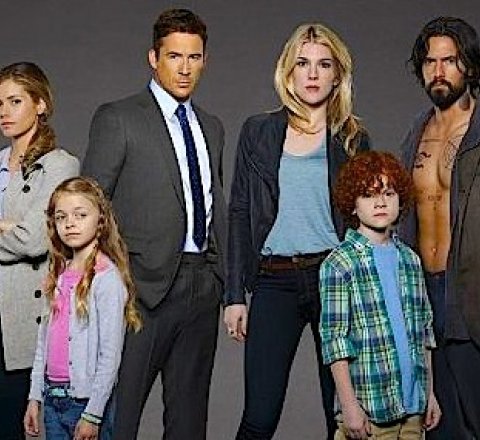 Government agents investigate when a mysterious alien entity poses as an imaginary friend to induce children in the nation's capital to engage in dangerous activities on its behalf. Based on Ray Bradbury's story Zero Hour.

Season 1 of The Whispers