What is Indian Summers about? 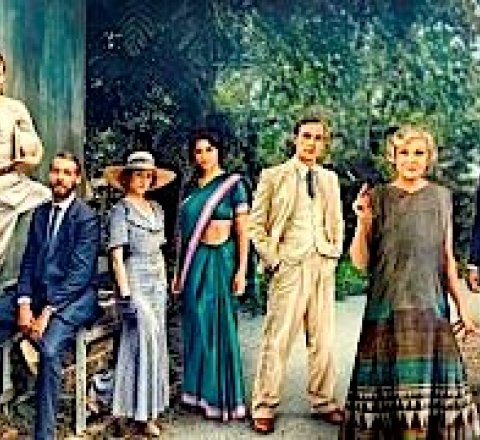 As the British Empire in India falls apart, socialites spend their last summers in the city of Simla in the foothills of the Himalayas.