What is The Starter Wife about? 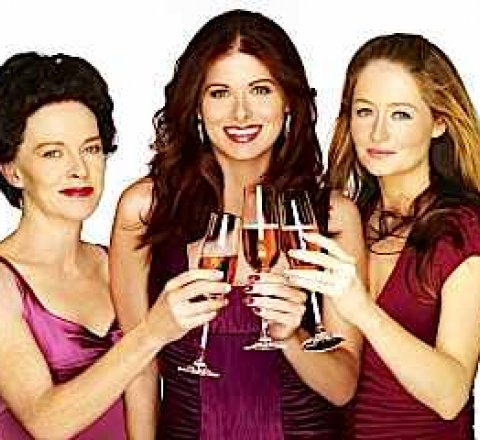 The Starter Wife, based on the best-selling novel by Gigi Levangie Grazer, chronicles the events of one woman's life following her divorce after years of marriage to a Hollywood studio executive. Debra Messing (Will & Grace, Ned and Stacy) stars in the six-hour mini-series. Sara Parriott and Josann McGibbon (Runaway Bride, 3 Men and a Little Lady) wrote the screenplay, and the Emmy-nominated Jon Avnet (Uprising, The Burning Bed, Fried Green Tomatoes) has directed and produced the event.

Season 1 of The Starter Wife

Season 2 of The Starter Wife