What is Dark Matter about? 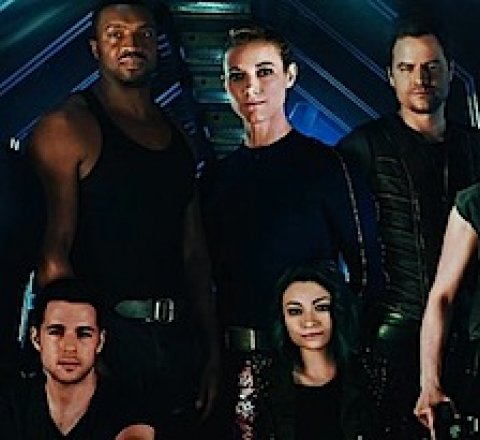 Six people try to figure out what their mission should be after they awake on a derelict spaceship with their memories erased. Based on the graphic novel.