What is Taxi Brooklyn about? 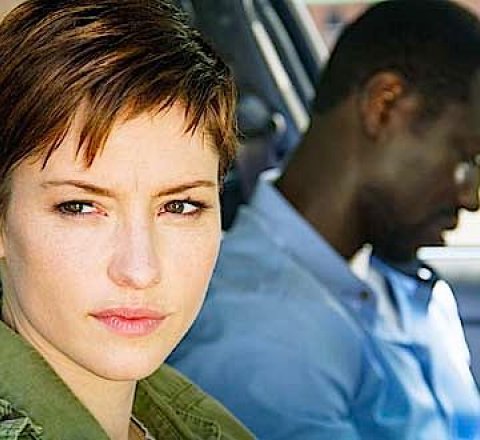 A police detective who is too reckless to be allowed to drive makes a crime-fighting partnership with a streetwise Marseilles-born cab driver. Based on Luc Besson's 1998 feature film Taxi and its sequels.