What is Cedar Cove about? 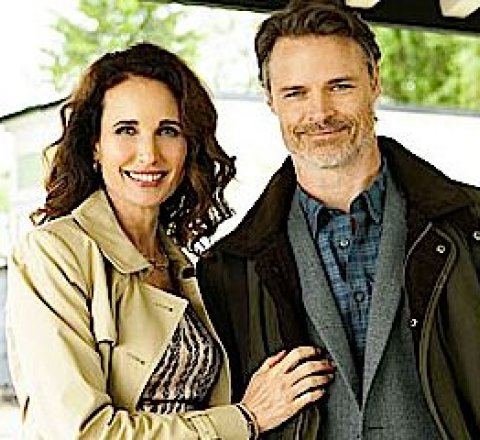 Drama and romance surrounding the municipal court in a picturesque lakeside town. Based on the series of books by Debbie Macomber.