What is Janet King about? 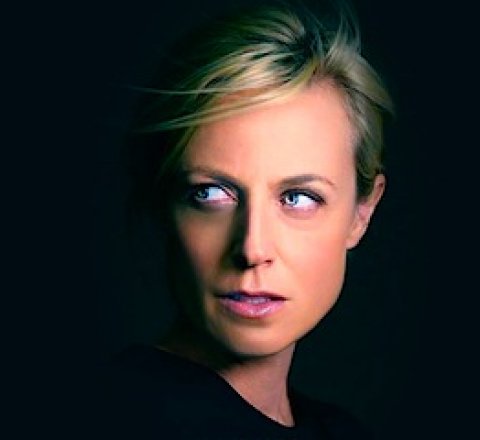 Returning from maternity leave, a gay Crown Prosecutor is confronted with a high-profile murder and a political conspiracy in the judicial system. A spin-off of the 2011 legal drama Crownies.