What is Finding Carter about? 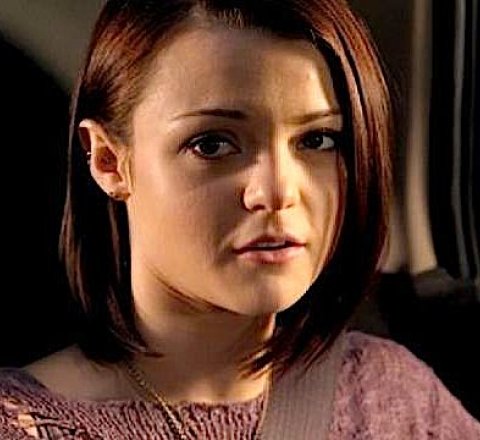 A teenager's life is turned upside down when she finds out that she was abducted as a child, and is now forced to adjust to a new family and a new school, while the only mother she has ever known is now a fugitive.