What is Family Tools about? 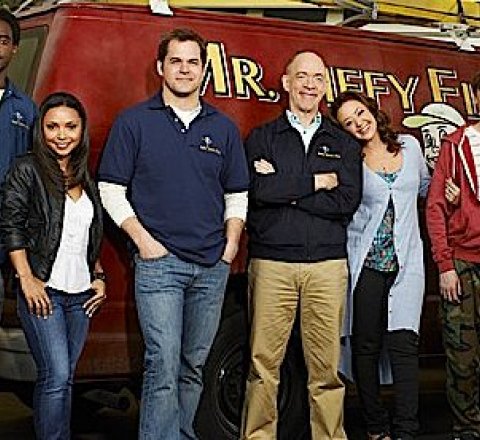 An unsuccessful dreamer tries to change his luck when he takes over his dad's beloved handyman business. Remake of the British series White Van Man.