What is Clue about? 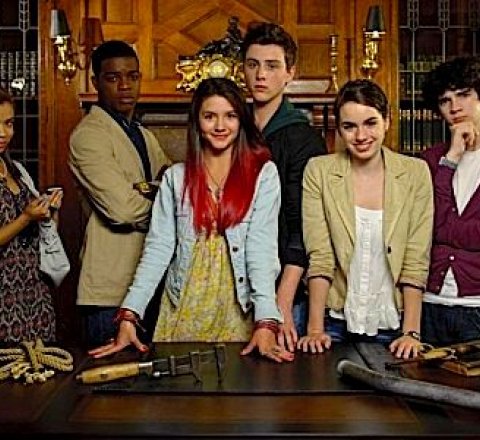 When no one believes them about witnessing an apparent murder, six precocious teens try to solve the mystery themselves by deciphering clues to unlock a treasure left by famed inventor Nikola Tesla, in this clever re-imagining of the classic board game.