What is Secret Valley about? 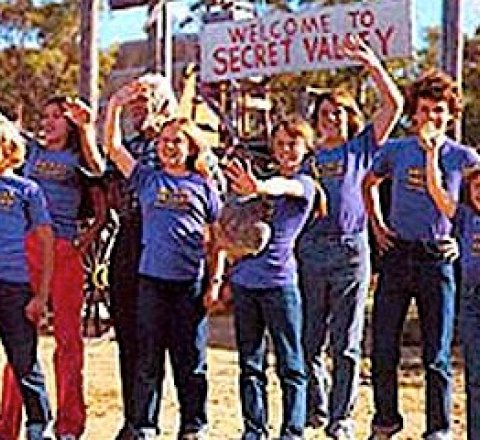 Kids have adventures at a secluded holiday resort built over the ashes of a ghost town.