What is Nothing Sacred about? 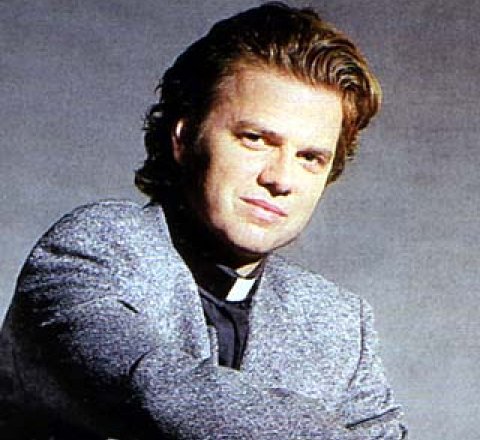 Nothing Sacred is an excellent drama that focuses on the life and times of the administration of St. Thomas' church, a Roman Catholic parish in Chicago. It is a realistic (if somewhat fast-paced) show that takes real issues facing people today and puts a religious spin on things. It deals with AIDS, abortion, and charity to the poor, among other things. Perhaps the best aspect of the show is its unabashed belief in the existence of God. The main characters pray, and they talk about their faith. We see actual Roman Catholic liturgy in action. We hear homilies that drive the point home.<br> While Nothing Sacred could perhaps be considered too liberal in some circles, it does a very good job of showing many sides of an issue... and the overwhelming message of the show is that we are to love and care for other people, just as Christ did when He was on Earth.

Season 1 of Nothing Sacred