Watch Against the Wall online

What is Against the Wall about? 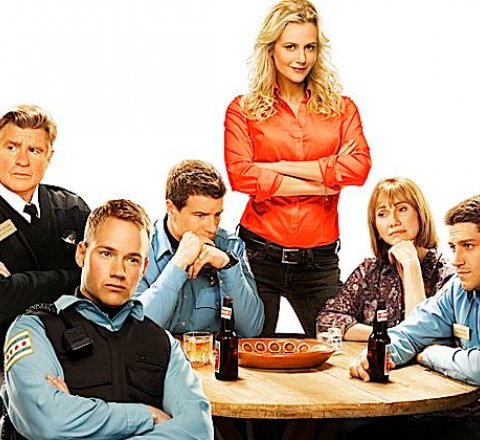 "Against the Wall" follows the trials and tribulations of Abby Kowalski (Rachael Carpani), a single Chicago police officer who finally scores her dream job as a detective; but it turns out a nightmare for her close-knit family of cops. As the newest hire in the department's Internal Affairs division, Abby suddenly finds herself at odds with her fellow officers, including her father and three brothers. She must now figure out how she can pursue her dream of being a detective while keeping her family intact. Treat Williams and Kathy Baker star as Abby's parents Don and Sheila. Rounding out the cast as her brothers are Brandon Quinn as Richie, Steve Byers as Steve and James Thomas as Donnie. Additionally, Marisa Ramirez stars as Abby's partner Lina Flores, Daniel Kash is her boss Lieutenant Papadol, Andrew Walker plays Richie's partner Brody, Mayko Nguyen is Abby's neighbor Mackie Phan and Chris Johnson appears as Danny Mitchell, a lawyer and old friend of Abby's.

Season 1 of Against the Wall