What is Offspring about? 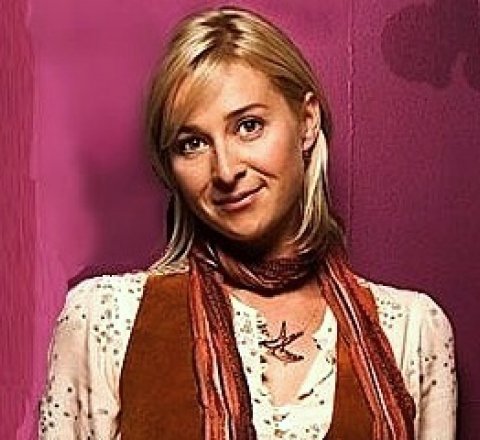 Based on the telemovie on the same name, Offspring is a 13-episode family drama starring Asher Keddie (Underbelly, Love My Way, Rush, 30 Seconds.) Set in the urban Melbourne suburb of Fitzroy, the series, described as "buoyant" and "romantic" follows 30-something obstetrician Nina Proudman (Keddie) as she juggles her wonderfully chaotic family and one impossible love after another..

Episode : ...Make Lemonade
Episode : Doctor, Doctor
Episode : Getting to Know You
Episode : Fallout
Episode : Breaking Point
Episode : A Present from the Past
Episode : Just Keep Swimming
Episode : Sisters Aren't Doing It for Themselves
Episode : Tried and Tested
Episode : To the Best of My Ability
click here to see where to watch