What is Miami Medical about? 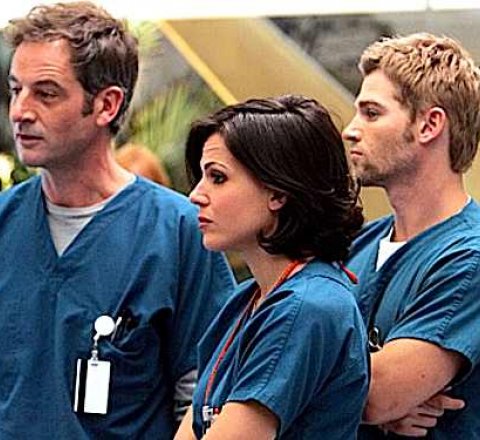 Miami Medical (formerly titled Miami Trauma) is a medical drama television series created by Jeffrey Lieber. It follows the professional and private lives of a team of trauma surgeons. The series was produced by Jerry Bruckheimer Television and Warner Bros. Television. It premiered on CBS on April 2, 2010. In May 2010, CBS announced that the series had been canceled, with the final episode airing on July 2, 2010. (Wikipedia)

Episode 1: Pilot
Episode 2: 88 Seconds
Episode 3: What Lies Beneath
Episode 4: All Fall Down
Episode 5: Golden Hour
Episode 6: Calle Cubana
Episode 7: Man on the Road
Episode 8: An Arm and a Leg
Episode 9: Like a Hurricane
Episode 10: Diver Down
Episode 11: Time of Death
Episode 12: Down to the Bone
Episode 13: Medicine Man
click here to see where to watch