Watch My Own Worst Enemy online

What is My Own Worst Enemy about? 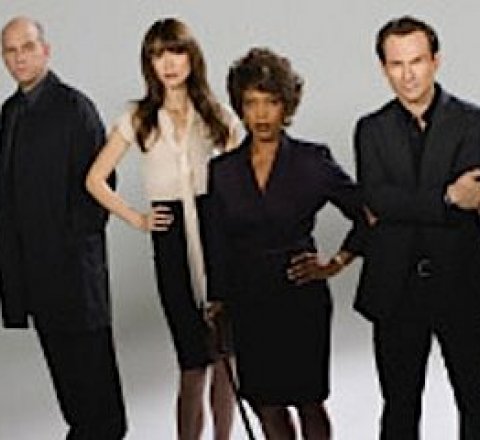 Henry Spivey is an average thirtysomething, middle class man, living in the suburbs with his wife and two kids. Edward Albright, a trained-to-kill operative fluent in 19 languages, is the polar opposite of Henry; however, they have one thing in common -- the same body. When the wall between Henry and Edward begins to break down, each man is placed in a very unfamiliar environment forcing them each to wonder who they can trust when they can't even trust themselves.

Season 1 of My Own Worst Enemy