What is Torchwood about? 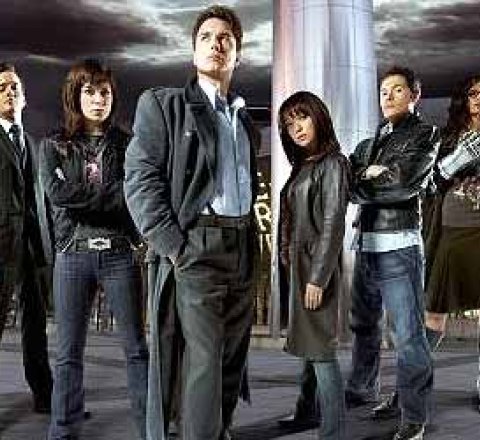 Captain Jack Harkness is a man from the 51st century trapped in the past, finding himself drawn into alien conspiracies as he works for Torchwood. Torchwood is a top secret British government agency whose job it is to investigate alien goings on in the world, and to act as mankind's best interest and last hope for defence, if needed.