What is Heavy Gear about? 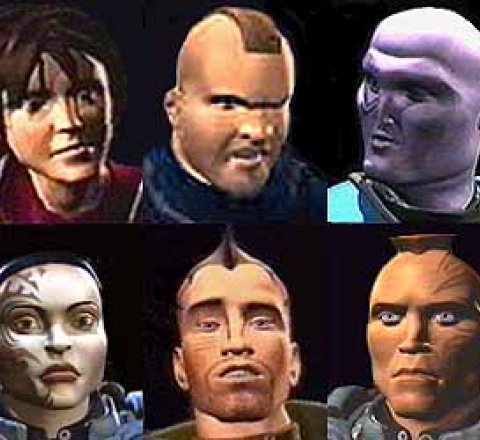 The Heavy Gear animated series brings the world of Terra Nova to life. When two crack dueling teams face off in the arena, a young boy finds that his wildest dreams have come true. Recruited into the Shadow Dragons as a Gear pilot, Marcus Rover can finally take control of a multi-ton war machine. Fighting alongside his squad in the Heavy Gear Championship, he must prove himself against the Northern Vanguard of Justice and its commander, Major Drake Alexander Wallis III. This 3D CGI series is produced by Sony Pictures Family Entertainment and animated by Mainframe Entertainment.