What is Danger Bay about? 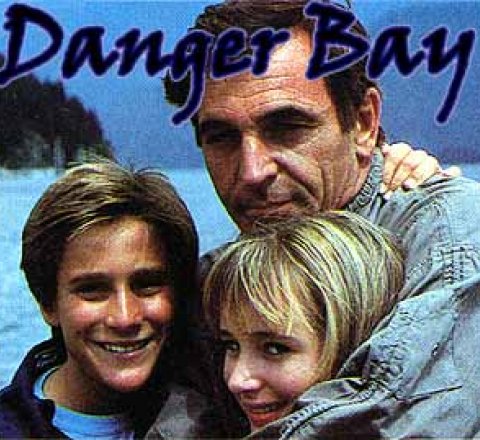 One of the staples of the CBC during the mid to late eighties, Danger Bay was a half hour-long family adventure series set in and around the city of Vancouver. It was co-produced by the Disney Channel, where it aired in the United States. The cast was led by veteran Canadian actor Donnelly Rhodes, who played Doctor Grant "Doc" Roberts, a veteranarian employed by the Vancouver Aquarium. Other primary cast members included Christopher Crabb and Ocean Hellman as Grant's children, Jonah and Nicole, and Hagan Beggs as Doctor George Dunbar, head of the Aquarium. In the initial seasons, Deborah Wakeham starred as Joyce Carter, a pilot who often contributed her skills to the Aquarium's projects and expeditions, although she left to be replaced by Susan Walden. Walden's character, J.L., wed Grant during the show's fifth season. Rounding out the cast was Michele B. Chan as Doctor Donna Chen, Grant's assistant for the first three seasons. As the show's popularity in