What is Jesse about? 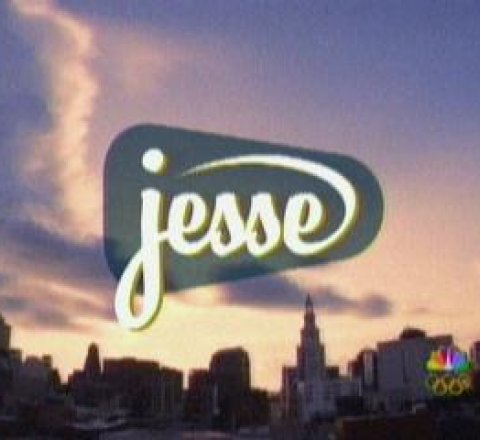 A single mother (Christina Applegate) tries to find love again with her new boyfriend Diego, of whom her father disapproves. She gets help from her two brothers (one voluntarily mute) and two girlfriends at work (her father's bar). Complicating matters is her ex-husband, who walked out on her 7 years before, but is back to try and reinsert himself into the family. The last thing Jesse Warner needs is another man in her life. A single mom in Buffalo who works in her dad's bar, she has her hands full looking after her father, son and two brothers (one a deep thinker who refuses to speak, the other a gadfly who dreams up get-rick-quick schemes). Jesse has no time for romance, that is, until a handsome Chilean moves in next door.

Episode 1: A Side of Chile
Episode 2: Goober Up the Nose
Episode 3: Bees Do It, Birds Do It, But Not in a Car
Episode 4: Live Nude Girl
Episode 5: Boo! He's Back
Episode 6: The Methadone Clinic
Episode 7: The Kiss
Episode 8: The Cheese Ship
Episode 9: Barko, the Holiest Dog in the World
Episode 10: Boo! He's Gone
Episode 11: The Best Deal Possible
Episode 12: The Mischievous Elf
Episode 13: My Casual Friend's Wedding
Episode 14: Hickory, Dickory, Death
Episode 15: Crazy White Female
Episode 16: Bar Remodel
Episode 17: Touched by an Angel
Episode 18: Cecil, the Angry Postman
Episode 19: The Parent Trap
Episode 20: Momma Was a Rollin' Stone
Episode 21: Finders Keepers
Episode 22: I Do, I Think I Do