What is Flo about? 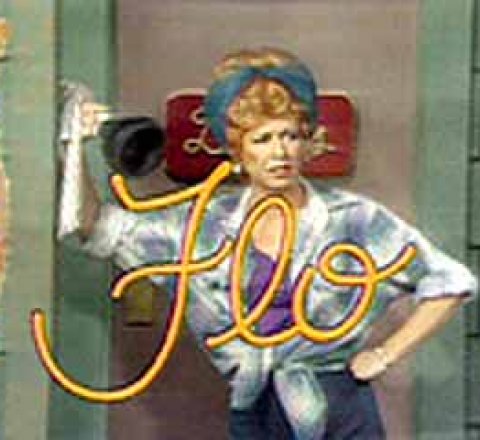 After four seasons as the feisty, hot blooded waitress at Mel's diner on Alice, Flo "Kiss My Grits" Castleberry got her own place to run. While passing through her hometown of Cowtown, Texas, on her way to a job in Houston, she impulsively buys a rundown old roadhouse she remembered from her rambunctious youth and becomes determined to make it a viable business. Not used to being the boss, Flo had her troubles running the place, renamed Flo's Yellow Rose. Earl, the bartender, hated the idea of working for a woman, and Farley was the obnoxious skinflint who held the mortgage. Les was the resident piano player and Randy the mechanic who worked at the garage located next door. Being back home meant spending time with Mama, in whose raucous image Flo was molded, and with an introverted, clutzy sister, Fran; and long-lost best friend Miriam. Wendell was Fran's fiance, the owner of a feed supply business, and Chester was a regular customer at the Yellow Rose.