What is Cover Up about? 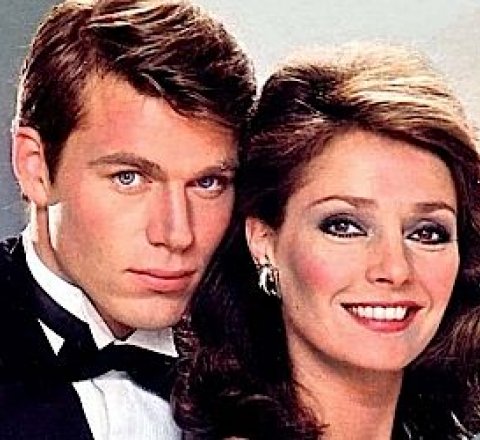 Dani Reynolds' the fashion photographer deals with the revelation after the death of her husband that he was an undercover CIA agent. Finding out that he was murdered, she recruits Mac Harper, a former Green Beret, to track down her husband's killer. Meanwhile her husband's old boss, offers her the late husband's as a CIA agent posing as a photographer with Mac as one of her models.

Season 1 of Cover Up