What is The Adventures of Jim Bowie about? 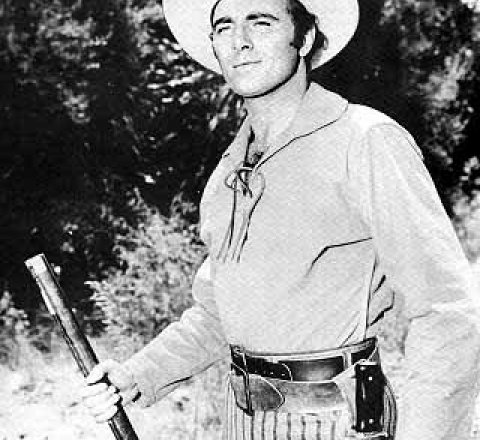 Welcome to The Adventures of Jim Bowie guide at TV Tome. This series recounts the exploits of the legendary frontiersman, adventurer, plantation owner, and entrepreneur, Jim Bowie. It takes place primarily in the Louisiana Territory (recently purchased from the French) in the 1820's and early 1830's, before Bowie's permanent move to Texas (then part of Mexico) and his untimely death at the Alamo in 1836. He encounters many historical figures of the era, such as Andrew Jackson, Jefferson Davis, John James Audubon, and Davy Crockett. Produced by Louis Edelman, based on the novel "The Tempered Blade" by Monte Barrett. The rousing theme song was by Ken Darby and The King's Men. As to the pronunciation of Bowie's name, people pronounced it bow-ee in Louisiana, but boo-wee in Texas.

Season 1 of The Adventures of Jim Bowie

Season 2 of The Adventures of Jim Bowie