What is Fame about? 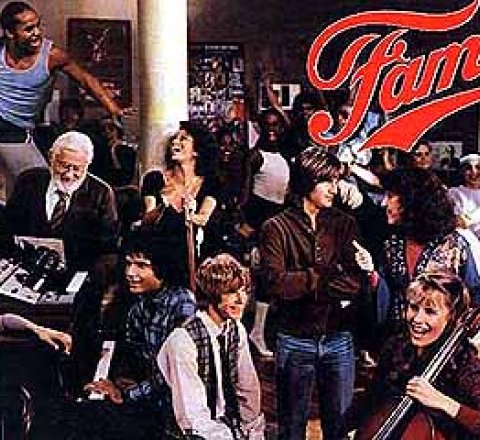 Fame started out as a 1980 theatrical movie. Two years later, it found a home on NBC. But in 1983 (being opposite Magnum PI), NBC canned the series & the show moved to syndication for 4 more years. 20 years later, NBC returned Fame as a talent show that featured Debbie Allen.