What is thirtysomething about? 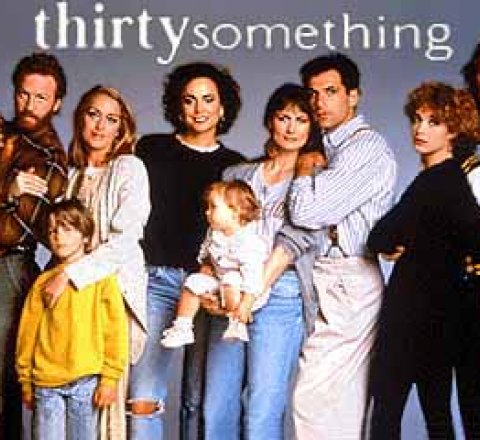 When thirtysomething debuted in 1987 it was attacked by some critics as being a self-indulgent examination of the minutiae of yuppie life. Before the first season was over, some of those same critics were covering their tracks by calling it "the most improved show on television." Producers Ed Zwick and Marshall Herskovitz had teamed up before on Family and would go on to create My So-Called Life, Relativity and Once and Again. Often using feature-film techniques, their brand of what could be called "reality" television tackled not only the small subjects, but the big ones too, all the way from life to death, as they followed their characters on the road from the idealism of youth to the search for security and responsibility as they glided toward middle age.