What is A Minute With Stan Hooper about? 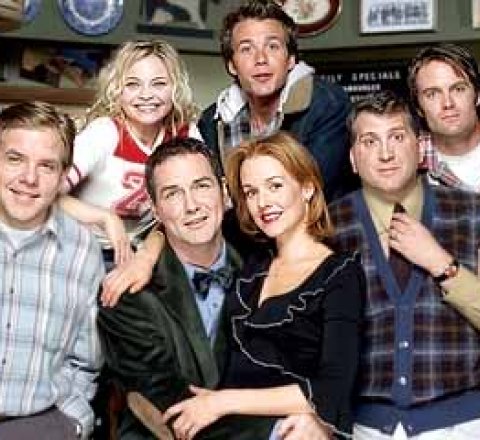 Hooper, a famous newspaper columnist turned television commentator, moves his family from their New York home to a small Wisconsin town, Waterford Falls , where he hopes to better get in touch with Middle America in an attempt to make his weekly minute-long television commentaries more appealing to a larger audience. While there, he interacts with the folksy, and largely strange, townspeople of Waterford Falls.

Season 1 of A Minute With Stan Hooper