What is Leg Work about? 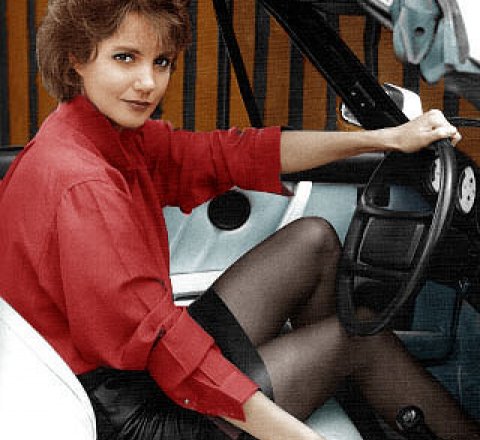 Welcome to the Leg Work guide at TV Tome. LEG WORK was one delightful show that was on CBS back in 1987. Unfortunatly for that tv season it was the first casuality of the year being cancelled after just six airings. LEG WORK had one of the most interesting opening sequences for a television series. All three lead actors in the series were listed in the opening credits as starring. The way that it was done Margaret Colin was the first star of this show as the series revolved around her role of Claire McCarron a hot shot sexy female dectetive. Clare had lots of contacts in the series like her brother Lt. Fred McCarron of the New York Police Department who was played by Patrick James Clark and Clare's best friend was Willie Pipal a chief prosecutor for the New York City Court who was played by Frances McDormand. Francis has went on to bigger and better things since LEG WORK went off the air, she has been twice nominated for an Academy Award and winning one for her role in

Episode 1: Pilot
Episode 2: Things That Go Bump in the Night
Episode 3: The Best Couple I Know
Episode 4: All This and a Gold Card Too
Episode 5: Blind Trust
Episode 6: The Art of Murder
Episode 7: Mystery Woman
Episode 8: Life Itself
Episode 9: The American Dream
Episode 10: Peaches
click here to see where to watch