What is The Divide about? 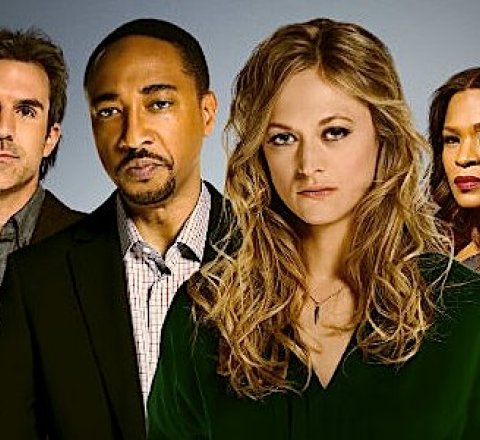 An Innocence Initiative caseworker clashes with an equally passionate district attorney in the case of a man in prison for life whom she believes innocent of a horrible murder 11 years earlier.

Season 1 of The Divide