What is Rain Shadow about? 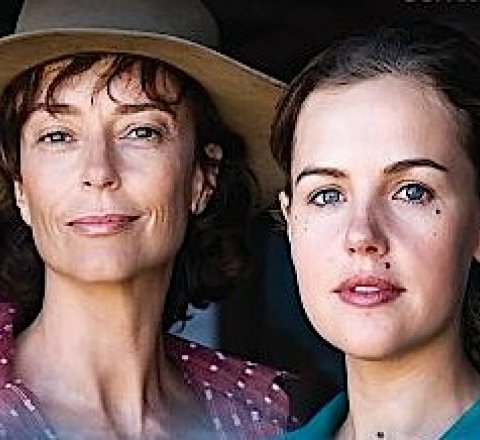 Rain Shadow is an Australian television drama series which premiered on 7 October 2007 on ABC TV. It aired on Sundays at 8.30 pm. The six-part series (6 X 1 hour) was produced by Southern Star. Music from The Audreys features in the soundtrack for the show, including the main theme[1]. Rain Shadow was shot in the Adelaide Hills in South Australia and is set in the fictional district of Paringa, a dry land farming area in a rain shadow. It tells the story of two characters who become the means of each other's future. It stars Rachel Ward as district vet Kate McDonald and Victoria Thaine as new veterinary assistant Jill Blake.

Episode 1: The Long Paddock
Episode 2: You Can't Eat Scenery
Episode 3: Paringa Rules
Episode 4: Black And White
Episode 5: The Call Of The Wild
Episode 6: The Soldiers Choice
click here to see where to watch