What is Baldwin Hills about? 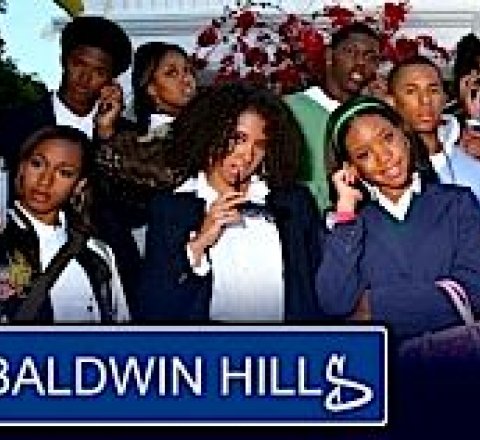 Baldwin Hills is where BET and the lifestyles of the rich and famous kids collide. Money may come easy for these young people, but that doesn't deter them from exploring a world brimming with rebellion, mischief and teenage drama. Follow neighbors and sometimes friends as they face the fact that it's not where you're from, it's where you're at. You won't be able to get enough of the kids of Baldwin Hills as we follow their teenage life in lucrative, and sometimes outrageous, Black Beverly Hills.