What is The Replacements about? 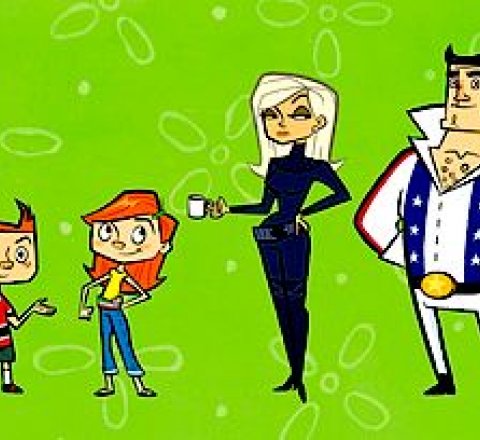 The Replacements is a Disney Channel Original Animated Series that premiered in September 2006 on Disney Channel created by children's book author and illustrator, Dan Santat. The Replacements follows what happens to orphans Riley (Grey DeLisle) and Todd (Nancy Cartwright) when they order replacement parents from the Fleemco Replacement Parent Organization. Their new mom turns out to be a British super spy named Agent K (Kath Soucie) and their new dad is a world renowned stunt man named Dick Daring (Daran Norris). Along the way, they'll be joined by Agent K's super-intelligent talking car, C.A.R (David McCallum) in their many zany adventures.

Season 1 of The Replacements

Season 2 of The Replacements