What is Angelina Ballerina about? 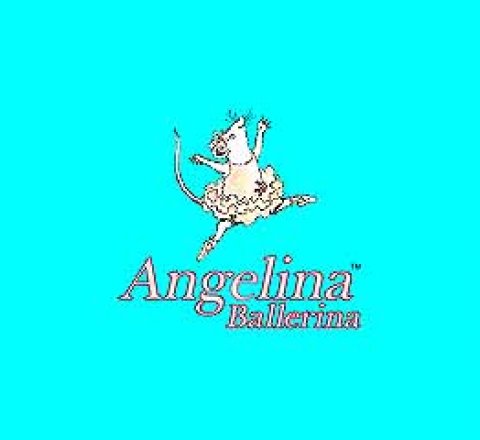 Set in Chipping Cheddar, a place similiar to 1920s London, Angelina Ballerina features Angelina Mouseling, a bold little mouse with big dreams - she hopes to become the greatest ballerina in Mouseland. Based on the books by Katherine Holabird and Helen Craig, this animated series is produced by Grand Slamm Children's Films, for HIT Entertainment. Academy Award winner Dame Judi Dench lends her voice as Miss Lilly, Angelina's friend and ballet teacher. Judi Dench's own daughter, Finty Williams voices the heroine, Angelina Mouseling. Charming, witty and tender, this program's destined to become one of HiT's best franchises. As an added treat, each episode features a segment with young students from the Royal Academy of Dance. Angelina Ballerina has appeared on CiTV in the UK, ABC in Australia, the PBS network in the US, and on various other networks worldwide. Videos are also available for those who live in an area which does not have networks that air the show. Angelina Ballerina is a fictional mouse, created by author Katharine Holabird and illustrator Helen Craig, who features in a popular series of children's books. The first book in the series was published in 1982, and there have since been over twenty books in the series. The series can currently be seen on Nick Jr. and PBS Kids Sprout.