What is Touch about? 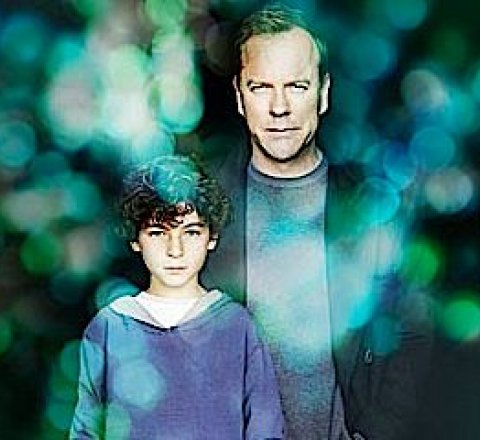 Touch follows the lives of three people: Kazuya and Tatsuya Uesugi (identical twin brothers) and Minami Asakura. They've lived next to each other since they were babies, and their parents even built a playhouse in the yard in order to keep them from damaging the houses. As they grew into their teens, they suddenly noticed that one of them was a girl, and Kazuya and Minami became closer. Kazuya, the younger twin, was an excellent student (as was Minami).

Episode 1: First battle! We're not going to lose!
Episode 2: First battle is no problem! The real enemy is Kashiwaba!?
Episode 3: I can see! Kashiwaba brother's secret
Episode 4: What will Tatsuya do in the second battle! Koutaro's big fix!
Episode 5: Yuka-chan in danger! Don't force the date so much
Episode 6: Unforgettable showdown? Now he's back!
Episode 7: I'm not going to lose the third battle. Show you the ace battle!
Episode 8: Surprise!? Kashiwaba romance! Love this girl because she looks like Minami
Episode 9: It's not revenge!? No sign of the fourth battle!
Episode 10: Tatsuya's the ace? Under lots of pressure!?
Episode 11: Round before the semi-finals! Meisei vs. 3 pitchers!?
Episode 12: It's unexpected!? The game's not over yet!
Episode 13: Distressing image pile up! Tatsuya's more than Minami expected!
Episode 14: Here it comes!? Coach's order! Wounded heart, enduring Kashiwaba's program!
Episode 15: In the middle of the semi-finals! Tat-chan going for the big new record!
Episode 16: Celebrate, victory of the finals! Our fate lies in Kashiwaba's hand!
Episode 17: One more to get to Koushien! Hope! Kazuya's promise
Episode 18: Go go Meisei! Play ball to victory!
Episode 19: Finals for whom!? Tatsuya, show you can do it!
Episode 20: No more chances!? It's coming! The Kashiwaba sign!
Episode 21: Let's win Meisei! Koushien is waiting for us!
Episode 22: New starting line, from Uesugi Tatsuya to Asakura Minami...
click here to see where to watch