What is Chaotic about? 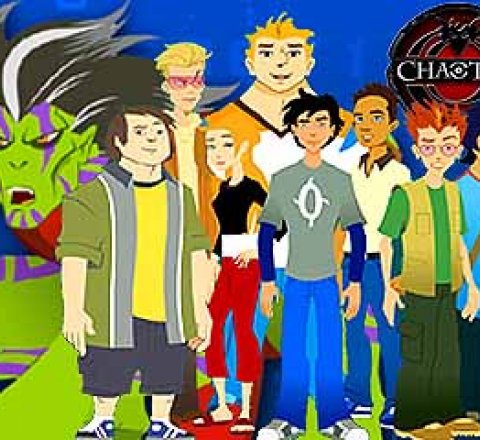 Chaotic tells the tale of a teenage boy named Tom and his friend Kaz. They both play the Chaotic Trading Card/Online Game. Kaz always tries to tell Tom about a secret code to play for real which Tom refuses to believe. While playing online Tom receives the special password. When he enters the password into his game scanner he is transported to a place called Chaotic that is able to take him to another world where the characters, locations and items in the card game come to life.