What is Mayo about? 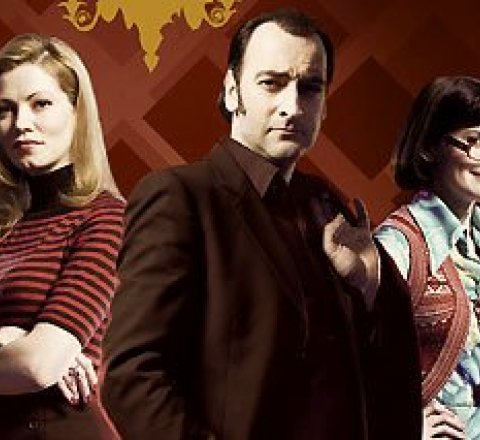 Charismatic detective Gil Mayo wise-cracks his way through a variety of murder mysteries alongside his sexy colleague, Alex Jones. Matters aren't simple between the old flames as flirtation could become something more - but who will make the first move? Life is further complicated by Gil's precocious teenage daughter Julie, who he's bringing up by himself after the disappearance of his wife. The detective does come up with a novel way to deal with the piles of bills he keeps receiving though - hiding them in the cupboard!