What is Raven about? 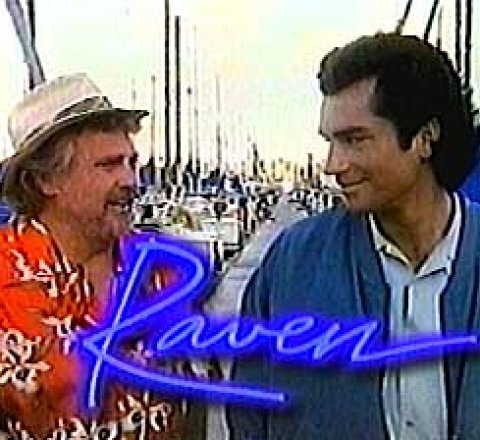 The show consists of six warriors who compete in various challenges, set over five shows in one week, and three groups per series; as such, each week brings a new set of six warriors. One warrior is lost each day except for the first, until there are two warriors left at the end of the week. These two go through to the fourth and final week to compete against the winners of the other two heats.