What is Miss Guided about? 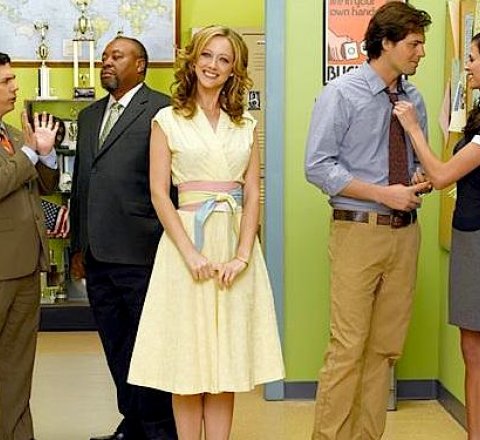 This comedy series follows Becky Freeley, a woman working as a guidance counselor at the Glen Ellen High School which she once attended. She tries to help guide the students so that they will cope with high school better than she did. She also interacts with other teachers and Principal Huffy. Ashton Kutcher, famous for his roles in That 70's Show and as the host of the MTV show Punk'd, will be involved as an executive producer. Other executives will be Mark Hudis, Karey Burke, Jason Goldberg, Gabrielle Allan and Todd Holland. The first episode will be directed by Todd Holland.