What is The Guard about? 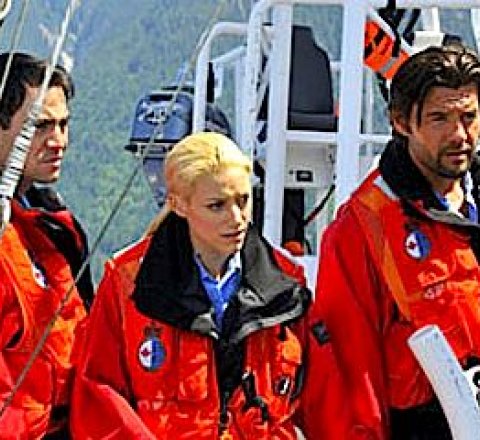 This one hour drama follows the search and rescue (SAR) team of the Canadian Coast Guard. The crew of the MLB Cape Pacific is lead by Captain Miro DaSilva played Steve Bacic and its First Mate Laura Nelson played by Claudette Mink. The crew is rounded out by Coast guard rescue swimmers Andrew Vanderlee played by Jeremy Guilbaut and Carly Greig played by Zoie Palmer. Series name was originally Search and Rescue but has been changed to The Guard.

Season 1 of The Guard

Season 2 of The Guard

Season 3 of The Guard