What is Tin Man about? 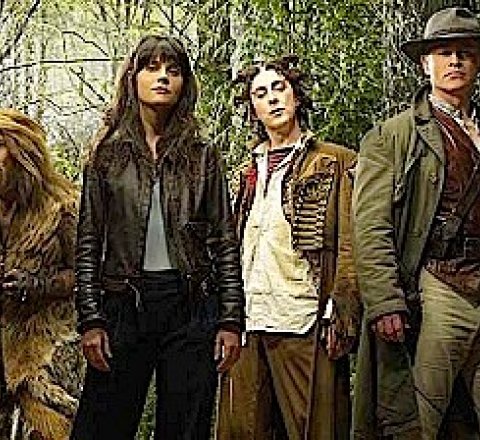 Dorothy Gale, a.k.a. DG, is all grown up and bored. She mopes around, works as a waitress, and goes to school part time. Before she knows it she's back in OZ (a.k.a. Outer Zone) and on the run from the evil sorceress Azkadellia and her storm troopers and clumsy bats. Along the way she falls in with some strange characters including the brainless Glitch, Raw, a cowardly and psychic lion-man hybrid, and, in the largest deviation, Wyatt Cain, a cowboy cop from Central City called a "tin man" because of his tin badge.

(watch here)
Episode 1: Into the Storm
Episode 2: Search for the Emerald
Episode 3: Tin Man
Episode 4: Beyond the Yellow Brick Road - The Making of Tin Man
click here to see where to watch