What is Viva Laughlin about? 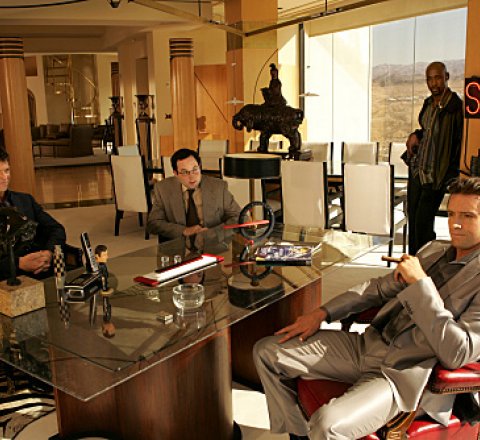 Viva Laughlin is a re-make of the Golden Globe nominated mini-series Viva Blackpool. The story is about an ambitious small entrepreneur Ripley Holden (Lloyd Owen), who dreams of opening up a casino in Laughlin, Nevada. Meanwhile, he is having marital problems and is struggling to keep his family together. The show has been produced by BBC Worldwide, CBS Paramount Network Television, Seed Productions and Sony Television.