What is Saving Grace about? 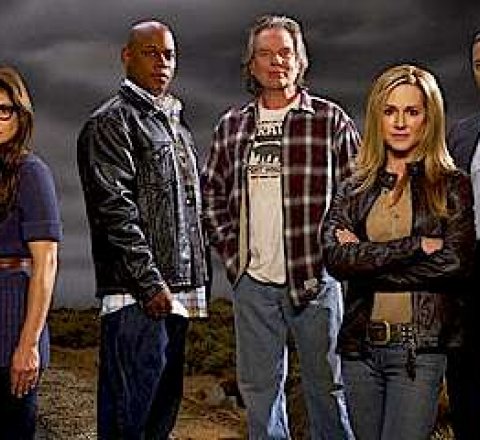 Academy Award winner Holly Hunter, making her television series debut, stars in this TNT drama series about a police detective with an emotional crisis living in Oklahoma City. A respected officer, Grace Hanadarko can't seem to run her personal life with the same sort of finesse she has in the field. Can a unlikely divine stranger influence her to get her life back on track? The series comes from FOX Television Studios and received a 13 episode order for it's first season.