What is Burn Notice about? 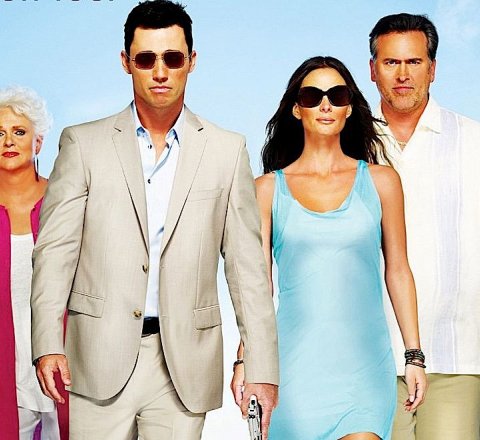 Covert intelligence operative Michael Westen has been punched, kicked, choked and shot. Now he's being burned, and someone's going to pay! When Michael receives a "burn notice", blacklisting him from the intelligence community and compromising his very identity, he must track down a faceless nemesis without getting himself killed in the process. Meanwhile, Michael is forced to double as a private investigator on the dangerous streets of Miami in order to survive. Fully loaded with sly humor, Burn Notice is a fresh spin on the spy genre with plenty of precarious twists to keep you guessing and enough explosive action to keep you riveted!