What is George Gently about? 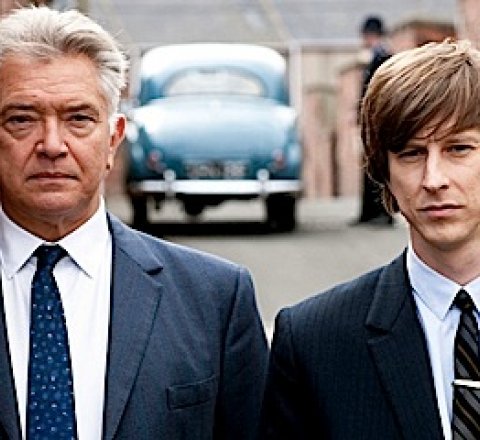 This is a British detective show based on a similarly titled series of novels by the late Alan Hunter. Chief Inspector George Gently of Scotland Yard is an old-fashioned policeman who has gained respect but few friends through his single-minded pursuit of law-breakers and his disgust with the corruption in the police force. Gently decides to retire after the murder of his wife, but not before solving his final case. Using his unusual combination of reason, deduction and a somewhat jaded understanding of man's nature, with the ambitious Bacchus by his side, will Gently's justice prevail?