What is Dirt about? 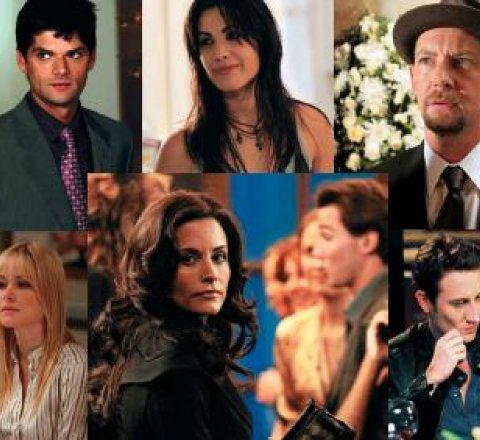 Courteney Cox stars in this new drama from FX, and also acts as an executive producer. The series follows the exploits of Lucy Spiller, an executive editor at two tabloid magazines. Lucy possesses the power to manipulate the lives of celebrities through the articles she prints in the magazine. 13 episodes have been ordered for the first season. Dirt is co-produced by FX, Touchstone Television, and Coquette.