Watch Jack of All Trades online

What is Jack of All Trades about? 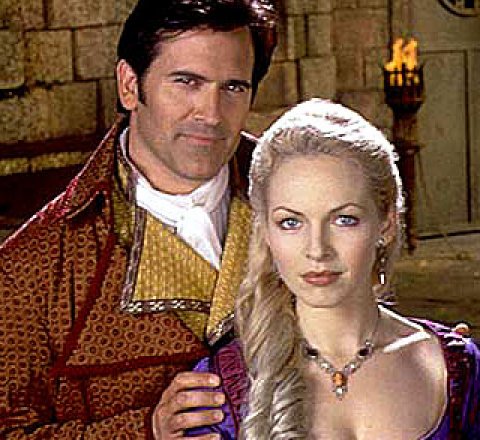 American spy Jack Stiles is sent by Thomas Jefferson to the tiny East Indies island of Palau-Palau where he teams up with British agent and inventor Emilia Rothschild to thwart the efforts of Napoleon and France in that region of the world. While acting as Emilia's man-servant, Jack dons the masked garb of the legendary Daring Dragoon and fights the local French Governor as well as thwarting various other schemes against America. This series starring cult-favorite Bruce Campbell and produced by Sam Raimi combined various factors from both of their series: the use of a historical setting (sorta) and quirky humor that Raimi had made famous with Hercules and Xena, a mix of The Wild Wild West Jules Verne-style tech that was used in Campbell's The Adventures of Brisco County Jr., and the wild stunts that were seen in all of these shows. Airing back to back in syndication with another Raimi production, Cleopatra 2525, Jack... lasted two years.

Season 1 of Jack of All Trades

Season 2 of Jack of All Trades