What is Saxondale about? 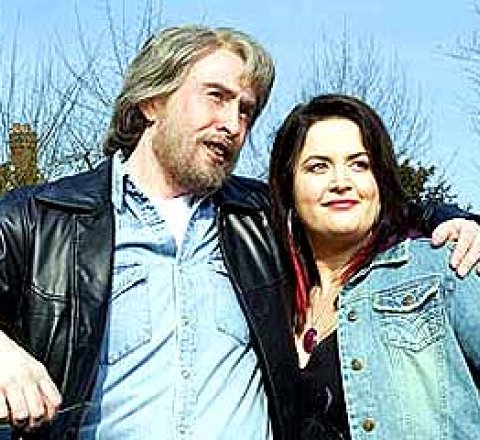 Steve Coogan plays Tommy Saxondale: an ex-roadie with anger management issues and a pest-control business. Tommy is a little arrogant, a little egotistical and feels the world owes him more respect than it typically shows him. He has an assistant named Raymond that lives in a spare room in Tommy's house, a live-in girlfriend named Magz that owns a T-shirt business, and a receptionist named Vicky that has a tendency to drive him up the wall.