What is Scare Tactics about? 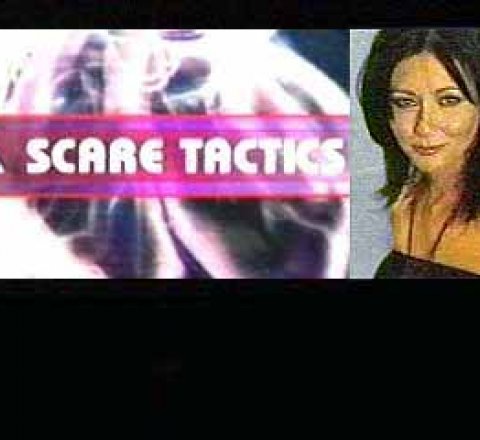 Do you know what scares you? You will get to see what scares the living daylights out of average citizens just like you on Scare Tactics, the hit series from the Sci-Fi Channel and the producers of the hidden camera show Spy TV. The series puts a new spin on the hidden camera idea by featuring pranks inspired by science-fiction and horror films. Such pranks feature "victims" in situations involving haunted houses, alien abductions and more. As an added twist, throughout the seasons the different hosts of Scare Tactics take part in many of the show's pranks.