What is South Beach about? 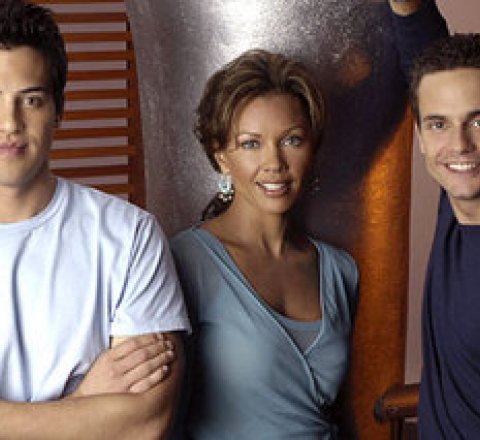 In South Beach, best friends Matt Evans and Vincent abandon their world as they know it and head to the alluring paradise of sandy beaches, beautiful people and hot spots in glamorous South Beach. Matt's preoccupation with his old girlfriend, fashion model Arielle, has him diving head first into her thrilling new life, even though she has moved on, and Vincent, willing to do anything to get ahead, uncovers the dangerous and seedy underbelly of one of the world's most sizzling locales.

Episode 1: Pilot
Episode 2: I'm Not Your Baby
Episode 3: I Want What's Coming to Me
Episode 4: Every Day Above Ground is a Good Day
Episode 5: Who Do You Trust
Episode 6: I'll Do What I Wanna Do
Episode 7: The S.B.
Episode 8: It Looked LIke Somebody's Nightmare
click here to see where to watch