What is Lucan about? 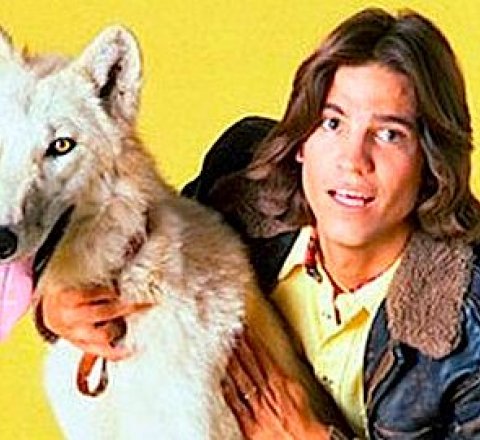 Welcome to the Lucan guide at TV Tome. Lucan a show about a baby boy lost in the wilderness of Minnesota, USA. This child was found and raised to age ten by a she wolf as her own. The child grew up in the wild learning his own unique form of socialization. At age ten the wild child discovered by hunters was subsequently captured and taken to a university research center. At the research center this Wolf Boy was experimented upon while being taught basics of coping in so called human civilization. <BR> <BR>The child raised by wolves started saying LUCAN upon hearing a doctor friends encouragement saying YOU CAN thinking this was his name so the doctor named him LUCAN. LUCAN grew into a fine well educated 20 year old man just as the research university made both he and the research project that supported him a hotbed of political infighting. Lucan's stressed out old scientist, protector, now mentor and close friend "John Randolph" as Dr. Hoagland suffers a non-fatal a

Episode : Nightmare
Episode : Creature from Beyond the Door
Episode 1: Listen to the Heart Beat
Episode 2: The Search
Episode 3: The Lost Boy
Episode 4: How Do You Run Forever?
Episode 5: One Punch Wolfson
Episode 6: You Can't Have My Baby
Episode 7: The Pariah
Episode 8: Thunder God Gold
Episode 9: Brother Wolf
Episode 10: The Creature Beyond the Door