What is Zorro and Son about? 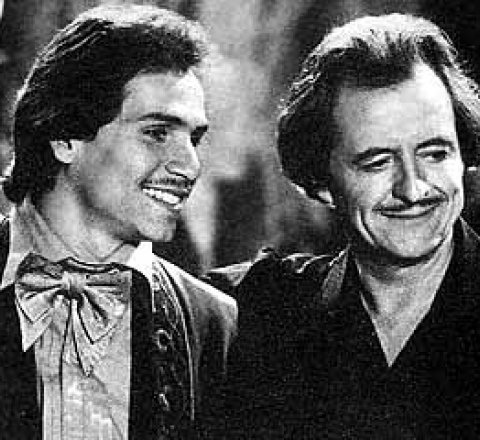 Season 1 of Zorro and Son

Episode 1: Pilot
Episode 2: Beauty and the Mask
Episode 3: A Fistful of Pesos
Episode 4: Wash Day
Episode 5: The Butcher of Barcelona
click here to see where to watch